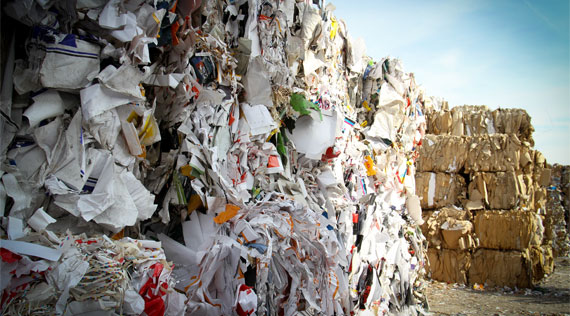 INDIANAPOLIS — The Indianapolis Zoo is kicking off the spring cleaning season by offering area residents a simple and environmentally friendly solution for eliminating clutter during Power Recycling Day presented by Technology Recyclers on Saturday, March 14.

From 9am-2pm in the Zoo’s parking lot, visitors can bring old electronics for proper disposal, which will keep harmful pollutants out of local landfills. Staff from Technology Recyclers will be on site to make vehicle unloading fast and simple. Plus, as a way to say thanks for helping Mother Earth, all participants will receive a coupon for $2 off Zoo admission.

Most electronics — from computers to video game systems, cell phones to tablets and more — will be accepted free of charge. There is a $10 processing fee for televisions and monitors. Laptops will be recycled at no charge. Large appliances will not be accepted.

Other items that will be accepted during Power Recycling Day include:

Electronics trash, called e-waste, makes up only about 2 percent of trash generated annually in the U.S., yet it contributes as much as 70 percent of the environmental pollutants, which makes recycling efforts like the Zoo’s so important.

Unfortunately, consumer interest in recycling their old electronics has not been increasing along with the consumption rate for high-tech gadgetry. A report released in 2019 by the United Nations indicated worldwide production of electronic waste is nearly 50 million tons annually, and that figure could reach 120 million tons by 2050. However, since a peak in 2014 when nearly 42 percent (3.4 million tons) of U.S.-generated e-waste was being recycled, that rate dropped to less than 36 percent by 2017, according to a recent EPA study.

The Zoo remains committed to providing easy and eco-friendly ways to eliminate e-waste through its semi-annual Power Recycling Day events. By taking unused electronics to the Zoo to be recycled, visitors are reducing the amount of harmful chemicals released into the ground, water and air. Combined, the 2019 events diverted more than 51 tons of recyclable materials from area landfills. 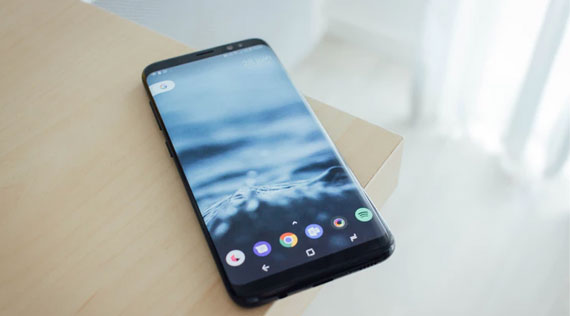